The classic period of French paperweight production is considered to be ca. 1845 to 1865, after which their popularity steadily declined. The main French producers were the big 3: Baccarat, Clichy and St. Louis. Other early producers were St. Mandé and Grenelle. Later - in the 1870s - Pantin produced a small number of weights, mainly flower and fruit deigns and the famous magnum Salamanders. 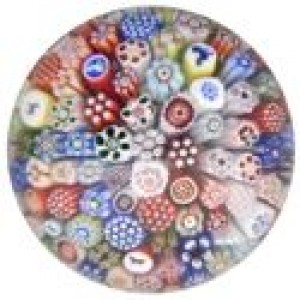 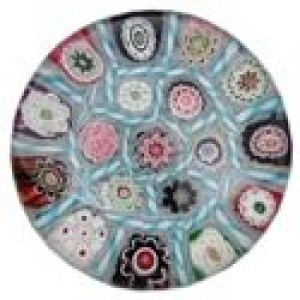